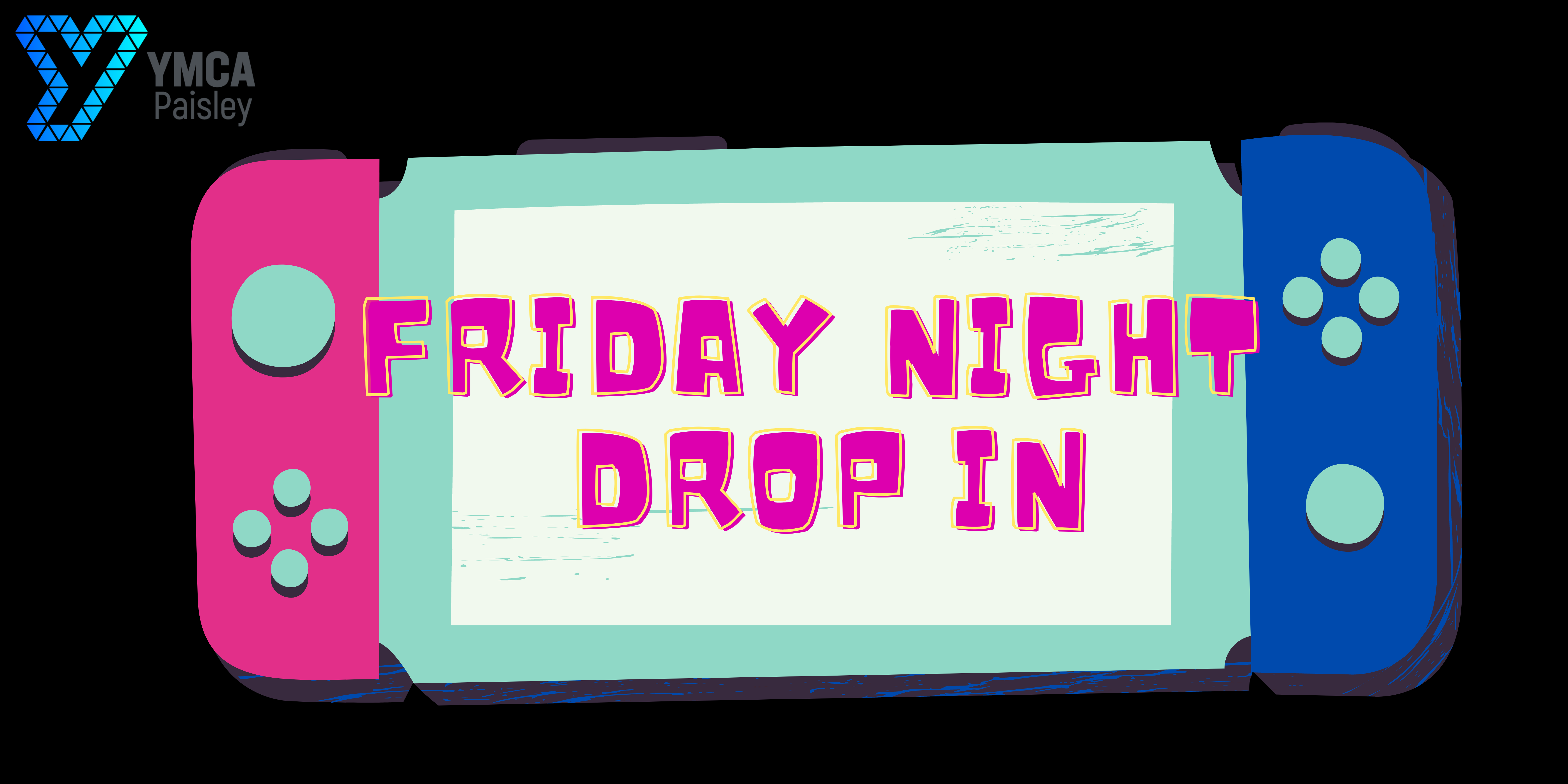 Our Friday Night Drop In has remained one of our most popular clubs since re-opening our doors earlier this year. With a consistently high attendance record and a healthy batch of regular and newcomers, this club frequently demonstrates its value every week.

But what gives this club its core appeal and why do so many young people consistently turn up?

“I think given the stresses of the world being turned up to 11 these days with the still looming Coronavirus and the effect it has had on everyday life, a space for the young people to come on a Friday night and catch up with friends that they might not be able to see during the week and play some games, beat some high scores on the arcade machines or just chill out and chat with each other is incredibly valuable.

“It’s a space where they know they can relax and enjoy themselves. I think that’s mainly what draws the young people – a safe place to relax and socialise with some video games if they want to get their game on!”

Our Friday Night Drop In sessions place an emphasis on games and activities such as video games, quizzes and role-playing games. While young people are encouraged to share their favourite games to play with their friends, the club also acts as a space for young people to hang out and talk to friends after a long week.

When asked what he believes attracts the young people to this particular club, Kieran states:

“I think the young people enjoy that time in the space. I personally think this has had such a positive impact on the young people. Somewhere where they can drop the stresses of school and life and just let them be themselves and enjoy the end of their week with their friends!

“I think I’ve also noticed a lot of growing confidence among the young people! All the while coming into the space with great big smiles, bright hellos and witty jokes.”

Tickets for our Friday Night Drop In and all of our other clubs during the week are available from Eventbrite!